WBTCB continues to expand in Slovakia. They are adding new Bitcoin ATM‘s in Slovak.
WBTCB
Blog 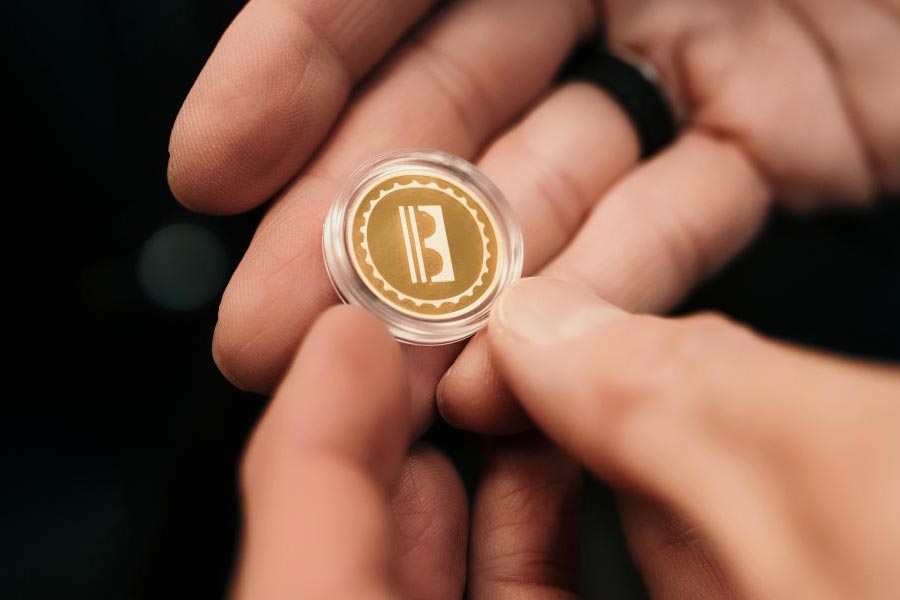 WBTCB continues to expand in Slovakia. They are adding new Bitcoin ATM‘s in Slovak.

Prague, 12 August - WBTCB continues to expand in the Slovak market. The company launched two new Bitcoin ATM‘s (BTM) in Zilina and Banska Bystrica, increasing their total number in both countries to more than 40. WBTCB in Slovakia this year increased by 193 percent and in the second part of the year expects further growth.

BTM‘s are already operating in Slovakia in Poprad, Prešov, Michalovce and two are in Bratislava.

"In Slovakia, we are growing really at a rocket rate, which is still increasing. While in January we saw an increase in sales by 25 percent, in May it was 500 percent," says WBTCB CEO and owner Martin Stránský.

Also new is the launch of Bitstock customer service in Slovak language. By the end of the year, several other BTM‘s will be put into operation. Cooperation with GECO stores will also expand, which currently offers bitcoin exchange at 34/50 locations in Slovakia

In recent months, interest in bitcoins between Czechs and Slovaks has been growing significantly, which is related to the strengthening of its exchange rate. Bitcoin is currently trading around $ 12,000, which is more than double that of mid-May.

According to STEM / MARK, 76 percent of Czechs have heard about bitcoins, three percent have already invested in them, and one-tenth of respondents are considering it. The July Ipsos survey also shows that approximately every twenty Czechs prefer cryptocurrency or bitcoin. Their increasing value is also reflected in the demand for investment in cryptocurrency.

WBTCB is the company with the widest bitcoin exchange offer on the market. It has been on the market for more than five years. In addition to the traditional exchange via bank account or bitcoinmat, WBTCB offers a cash purchase and sale solution through a partner network of GECO stores or via the NEO account interface of the Czech Expobank CZ. „We are the only one to offer complete customer service at our client center on Arbesovo Square in Prague.“

World BTC business, SE (abbreviated as WBTCB) is the company with the widest offer of Bitcoin exchange solutions in the Czech Republic, which has been on the market since 2014. It operates one of the largest domestic cryptocurrency exchanges under the brand Bitstock. In addition to the traditional exchange through a bank account, it offers instant cash purchase and sale solutions through a partner network of GECO stores or its own network of special Bitcoin ATM‘s, which can be found throughout the Czech Republic and Slovakia. It also allows you to easily or safely hold or exchange Bitcoins in your personal BitcoinBanking account or within the NEO account from Expobank CZ, a.s.

WBTCB is a trusted partner and specialist in the cryptocurrency world. 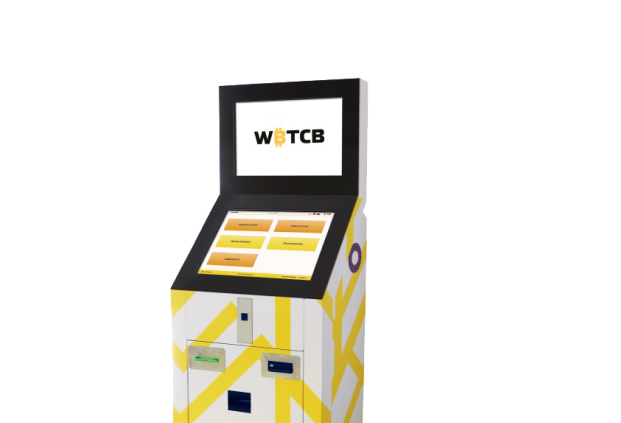 What makes our Bitcoin ATM’s different?

Of course, you can buy and sell bitcoin with our ATM‘s. But they can do much more that you wont find elsewhere. Our BitcoinBanking clients deposit… 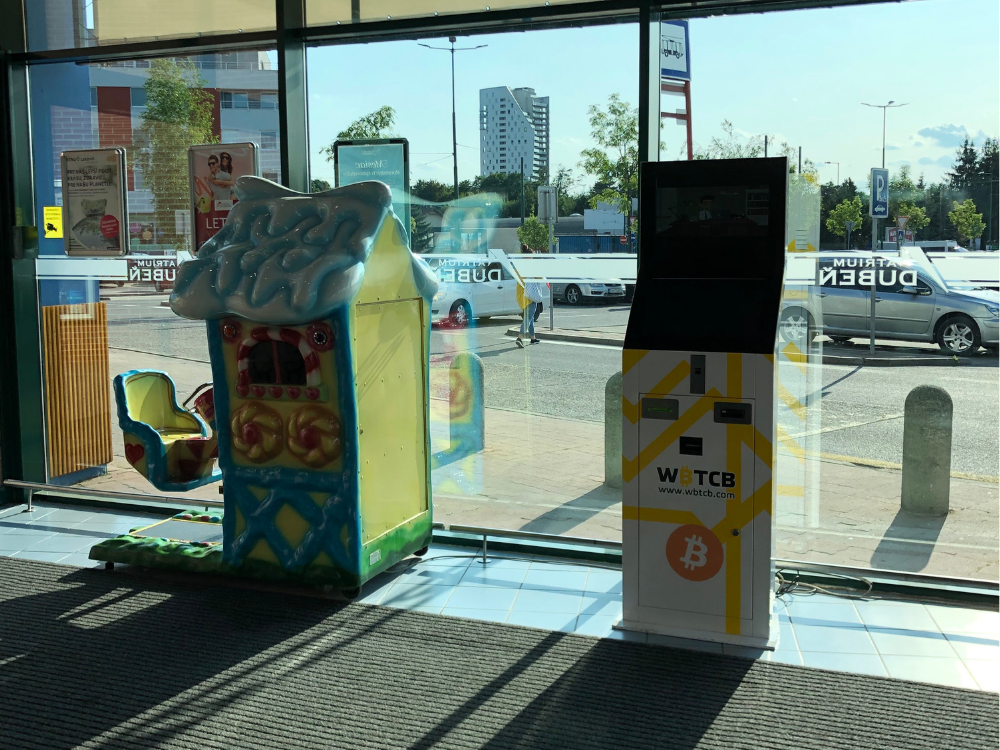 We are constantly improving and expanding the network of services where you can exchange bitcoin. With our Bitcoin ATM‘s, we can provide you with a… 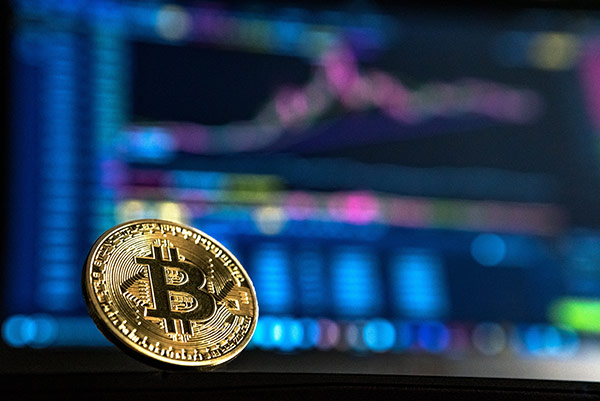 Cooperation with the Technology Agency of the Czech Republic

As the historically first virtual currency trader, we became a partner of the Technology Agency of the Czech Republic project focusing on the…